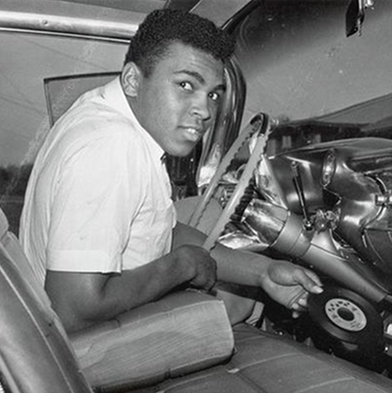 Rest in peace, love and harmony
One blessed love
Haut 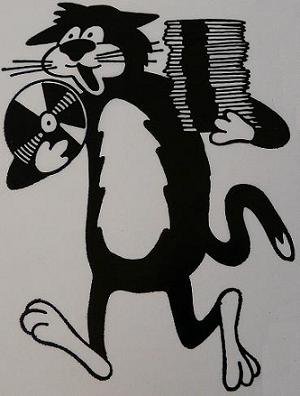 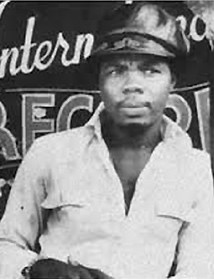 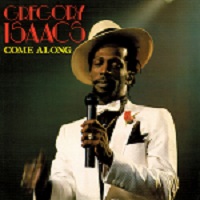 http://www.youtube.com/watch?v=JsrOH6zd7wk[/video]
Don't you ever introduce me to your chicks, because I'm feeling hot and I'm feeling very sick (Tony Tuff)
Haut 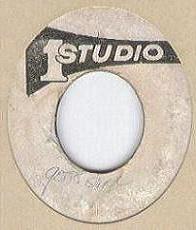 For those in the music business especially DJ'S .
Let me set the record straight for you My name is spelt Maddo aka Madoo 'The Bionic Singer" thats the only name I was called up to now. DJ'S have been confusing UU Maddo with myself.Let me explain I went to rennocklodge and alpha primary school and Excelsior highschool .I spent most of my time in Jamaica in eastern Kingston where we grew up {Maddo and UU},we would listen to discos like Sir Stanford who shared the same tennament yard at homestead rd.Sir Norman across the gully,Arrows from dunkirk and Phase 1.Long before stereophonic,we transformed sir stanford into Stylistics(my favourite singing group at the time)where Danhai became owner and DJ.i was always singing,but only did it in public under pressure from my friends in school or at home who were very encouraging.It all started when my brethrens from from wareham rd.Micheal and Scarley r.i.p decided that we should stop at stereophonic lawn and check up on Donovan our homie who was working for stereophonic,when scarley approached Welton and dare him to give me the mic...I sang a few songs and Welton Irie was blown away espically when i covered Horace Andys(my favourite singer)shylarking.I was asked to perform the following weekend.The rest is history.when Welton went to gemini i decided to stay with stereophonic.Flux and i covered the dances until echo came along.WElton irie went to record for joe gibbs who heard me on one of the dancehall tapes,they ask for me to come to the studio.They immediately record me in the middle of Dennis Brown session.they ask me what kind of style of singing that was,i told them it was my dancehall style,because i was singing lyrics that suited to both styles(singing and dj).Robbie Shakespeare,LEroy Palmer of home t 4 were always encouraging me to go to the studio instead of singing in the bathroom,where people whould stay out side the window and make their request.I remember one day before school (xlcr)Robbie took me to randys rec.studio downtown i was very impressed that he wanted to record me but time was running out,i had to get on the 27 bus to go to school.ERROL THOMPSON of joe gibbs was familar with me because i did a lot of amateur shows with"WE THE PEOPLE"band who was the recording band.ITso happen that my school mate FRANKIE bubbler WAUL was now playing keyboard in this recording band.i recorded some stylistics songs while hanging out with bubbler at the studio. SO needless to say when i went back to the studios after a few years E.T was pleasantly surprise,he said "i know i should have recorded you but you were so queit".SO I recorded 'jaming so',Joe grine,landlord.The first song jaming so had them laughing so hard that D. Brown told me it was certainly going to be a hit song..Now all my dancehall fans were familiar with this song,then out of nowhere our dances start exploding.The fans in the country sides all over jamaica started turning out in full force.because i was the only singer they knew before and after and the only one who would perform on a disco.The only way they could see other artist would be to go to kingston or one of the cities to see them with a band..I was different i brought the music to them...ECHO followed with arleene...anothersong the fans know before it was recorded.A new trend started UU was now singing for gemini,i was with stereophonic a downtown disco and virgo(up town disco).After the death of Echo i laid low for a while ,i then went to england and return to jamaica after a few months.I am now living in the USA since 1983,in the mean time my brother UU started performing my songs.Now all the so called djs who havent studied the music started labeling their tapes with my songs as uu maddo...Long before my departure, guest djs would introduce me as uu(trying to prove that they knew everything about me )I have corrected them but by then it was recorded on tapes...IF YOU DJS listen you will notice that I was introduced as "THE CAT CALLED MADOO"or the"BIONICSINGER".UU then migrated to the states and thought nobody knew me.The producers who couldnt get around me encouraged him to drop the uu from his name and now everybody was calling him MADOO, It all back fired after that when my true fans started attending shows thinking it was me only to see my brother This really annnoyed my fans and I was asked to straighten things out, a process me and my brother are currently working together to resolve. IN the mean time dancehall promoters are still trying to use him to sabotage the fans knowing all along he was impersonating me..MY songs from late 70s are "jaming so ,coming fr town,hotel fee,joe grine,have you ever been to heaven,sister sue,king ina di ring,you wanna turn me on,round the whirl,meet me by jah river(pirated by robert french)Played by papa stereo alone(a style copied by junior reid)and a whole album of songs pirated by DAnny FRENch of don one records and Chester Synone.PS I love my brother. Jah bless